The German Act on Corporate Sanctioning is coming!

In our blog post of August 8, 2019, we informed for the first time about the – at that time still unofficially circulating – draft for a “Law on Combating Corporate Crime” which incorporates the “Act on the Sanctioning of Corporate-Related Offences” (Act on Corporate Sanctioning – “VerSanG“).

Over the past eight months, the content of this draft law has been the subject of intensive discussions in professional circles and in the press, as well as between the coalition partners in particular. On April 22, 2020, the German Federal Ministry of Justice and Consumer Protection (“BMJV“) published the draft bill under the new title “Law to Strengthen Integrity in Business“. The core of the draft is still the enactment of the 68 paragraph VerSanG. However, in terms of content, less has been changed than discussed and perhaps expected.

What is new in particular:

The substance of laws remains unchanged:

The Changes in Detail

According to the new version of the draft, the VerSanG only applies to sanctions for corporations whose purpose is directed towards an economic business operation. In the draft’s explanatory statement it is stated that it “shall not apply to corporations whose purpose is not directed at an economic business activity […]. In this case, the corporation’s intuition according to § 30 OWiG (German Administrative Offences Act) remains”.

Whether or not an economic purpose is pursued should be determined primarily by the principles developed in private law for distinguishing between idealistic and economic corporations. As justification, it is argued that there is a need for the use of corporation sanctions above all in the case of profit-oriented activities in markets characterized by competition, as this can be associated with increased risks of criminal offences being committed by managers and employees. In this regard, it is further stated: “Corporations whose purpose is not directed towards commercial business operations are regularly characterized to a large extent by voluntary work and serve in particular charitable purposes“. In this context, the German administrative offence law, which is characterized by the so-called opportunity principle and the greater decision-making flexibility of the prosecuting authorities, is considered as more appropriate.

As the last resort of sanctions, the original version of the VerSanG provided for the dissolution of a corporation. The prerequisite for the dissolution of a corporation was the existence of a particularly serious case, according to which the management of a corporation persistently committed considerable corporate offences and an overall assessment showed the danger that further considerable corporate offences would be committed. However, already at the end of last year, it became apparent that this form of sanction – which in any case was given a more theoretical and symbolic than practical scope in the discussion – would be deleted from the final draft. This assumption has now proved to be correct.

– Reduction of sanctions in internal investigations

The core elements of the previous draft regarding the regulations on internal investigations, which are to be first anchored in German law when the VerSanG becomes effective, have remained almost unchanged. For example, the strict separation between criminal defense on the one hand and legal representation in the context of internal investigations on the other hand is still required. In practice, this means that the same person cannot defend the corporation with regard to the criminal aspects and conduct the internal investigations at the same. In addition, the draft does not provide for any change with regard to the limited ban on seizure; such a ban applies exclusively to the defense documents. Records from interviews conducted in the course of an internal investigation are only protected from seizure to the extent that they fall within the scope of the protected relationship of trust.

On the other hand, there is a new provision that the court shall reduce a sanction if the corporation has conducted internal investigations and contributed to the proceedings in such a way that it meets the cumulative qualitative requirements laid down in the Act. In this context, the unofficial draft included a “may” provision and thus inevitably a discretionary scope on the part of the court. Furthermore, the previous draft stated that the reduction of sanctions on the basis of an internal investigation was only possible if “the internal corporation investigation is conducted in accordance with the applicable laws“. This strict regulatory requirement has raised concerns, particularly among corporations, as to what specific requirements this would involve and whether any non-compliance would make a reduction of the sanction impossible. This wording has been deleted in the current draft. It remains to be mentioned, however, that it is certainly still necessary that internal investigations are carried out in accordance with applicable laws.

A decisive role in the granting of a reduction of sentence is now the point in time that the court has to take into account in order to determine the extent of the sanction reduction. The draft still provides that there should be no obligation to report or to immediately communicate the investigation (results). However, Section 17 no. 3 VerSanG provides for the obligation of uninterrupted and unrestricted cooperation with the criminal prosecution authorities. If the prosecuting authorities contact the corporation in the course of their investigation, corporations shall only obtain a reduction of sanctions if they cooperate with the authorities without delay. By contrast, reduction of the sanction is explicitly excluded if the corporation discloses the results of the internal investigation only after the main proceedings have been opened (Section 203 of the German Code of Criminal Procedure).

The original version of the VerSanG draft already provided for the order of the public announcement of the conviction by the court as a secondary consequence of a corporation sanction if a large number of persons have been harmed by an act of the corporation. In the new version, the purpose of the provision, namely the information of the persons injured by a corporation act about a conviction, is emphasized in order to provide the courts with a guideline for the exercise of discretion. When deciding on the necessity of announcement, courts should, among other things, weigh up the interests, in which the advantages and disadvantages resulting from the disclosure of the judgment for the convicted corporation or the persons affected by the offence are to be taken into account, and in doing so examine in particular the injured parties’ interest in information with regard to the assertion of claims for compensation and the existence of other sources of information.

The now published draft of the VerSanG has undergone only a few relevant changes. Many of the regulations and clarifications discussed and hoped for by practitioners and companies have not been taken into account. Great expectations are therefore placed on the discussion and further legislative procedure that is now pending. The German federal states and corporations are requested to comment on the draft by June 12, 2020 at the latest. Only then will a cabinet decision be made by the German Federal Government.

Due to the intensive coordination of the draft between the BMJV and the German Ministry of Economics in the run-up to publication, it is expected that the legislative procedure in the German parliament, the Bundestag, can be concluded quickly. It remains to be seen, however, whether the Corona crisis will have an impact on this. The VerSanG still has a two-year period for its entry into force, so that it is not expected to come into force before the end of 2022/beginning of 2023. According to the explanatory memorandum to the draft act, this period is primarily intended to enable the implementation of necessary organizational measures by courts, law enforcement agencies and the registry authority.

However, companies should also use this time to identify their compliance risks and to review their internal processes and compliance systems for adequacy and, if necessary, to further develop them accordingly. Companies should consider at an early stage how they plan to conduct internal investigations in the future and define the corresponding responsibilities and processes, including the release processes necessary to exchange the results of investigations with the law enforcement authorities in good time. Because one thing is certain: The VerSanG will come and numerous changes are not to be expected before it comes into force!

As usual, we will follow further developments in the coming weeks and months and report on them on our blog. If you have any questions about the draft or related topics, please feel free to contact us at any time.

The press release of the BMJV is available here.

The draft of the BMJV is available here.

The press release of the responsible rapporteur and legal policy spokesperson of the CDU/CSU parliamentary group, Dr Jan-Marco Luczak, can be downloaded here. 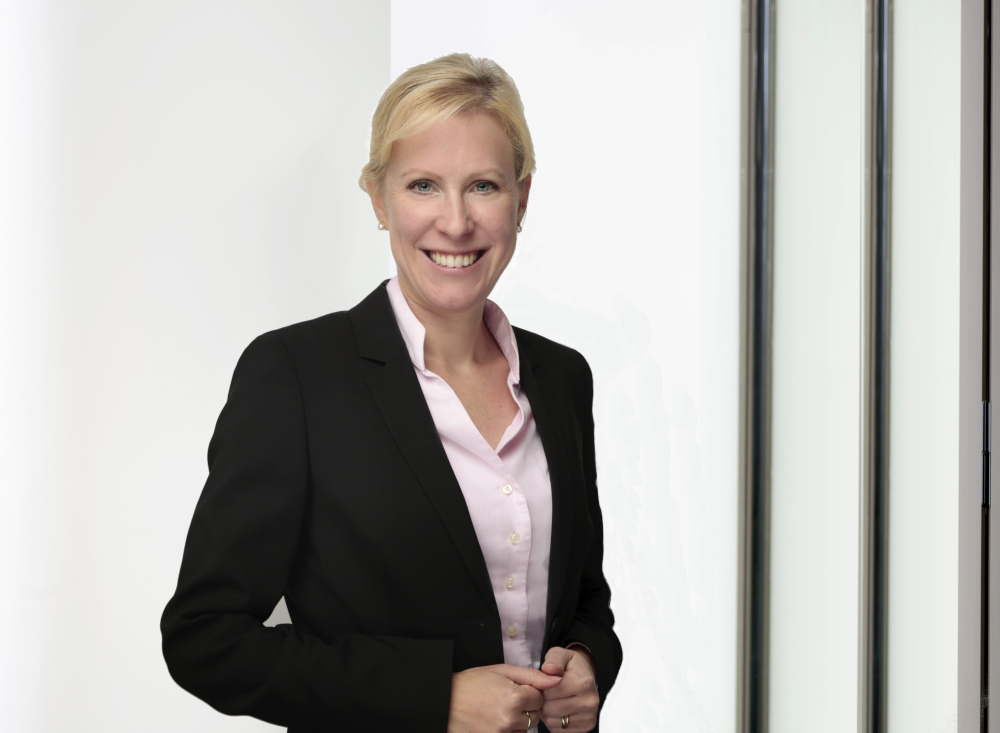