The new must have – effective compliance management systems!

The German Bundestag adopted an amendment to the German Competition Act

On January 18, 2021, the 10th amendment to the German Competition Act has entered into force as the “Act Amending the Act against Restraints of Competition for a focused, proactive and digital competition law 4.0 and amending other competition law provisions”. This has significant consequences for the importance of corporate compliance measures. Shortly before the adoption, the legislator surprisingly introduced the extended possibility of the so-called compliance defense into the legislative process. By making use of this defense, companies can reduce potential fines for antitrust violations under paragraph 1 of the German Act against Restraints of Competition in the future.

The innovation is in line with the concept of the draft German Act on Corporate Sanctioning. It follows the approach that has been practiced in the U.S. for decades, according to which delinquent companies that can demonstrate the existence of effective compliance management systems can benefit from immunity from, suspension of or at least a reduction in penalties.

In the future, antitrust-relevant compliance measures must be considered when calculating a possible fine, regardless of whether the measures were taken before or after the infringement.

According to the amendment, the adequacy and effectiveness of compliance measures required under paragraph 81d is given if the “owner of a company has taken all objectively necessary precautions to effectively prevent infringements of competition law provisions by the employees.” These precautions include, for example, measures to ensure compliance with antitrust requirements as part of a compliance management system (“CMS”).

The adequacy and effectiveness of these precautions “[…] is generally to be assumed if the measures taken have led to the detection and reporting of the infringement” (see explanatory memorandum regarding paragraph 81d (1) sentence 2 no. 4). Appropriateness is to be determined on a case-by-case basis. Relevant factors include the size of the company, the business-purpose of the company and the number of employees, as well as other possible factors.

In this way, the German legislator is setting a clear accent in contrast to the European Commission, which is still of the opinion that preventive compliance measures, which have apparently not prevented an infringement, should also have no influence on corresponding penalties. The explanatory memorandum to the 10th amendment to the German Competition Act counters this view: in principle, an infringement under antitrust law can also occur when compliance measures are implemented; accordingly, serious preventive measures should also be able to have a strong effect in reducing potential sanctions.

However, the right approach is crucial: companies that opt for a minimum level of compliance or even a textbook paper program will hardly be able to hope for sanction mitigation. If a violation occurs, this initially suggests that the corresponding compliance and controls have deficits. It is necessary to prove the opposite, namely with a compliance management system that corresponds to the individual antitrust risks of the company and is adequately equipped.

Nevertheless, a mitigation of sanctions is excluded from the outset if the management of a company is itself involved in the antitrust incident. In such cases, any preventive compliance measures are, in the view of the legislator definitely not to be regarded as “effective” (see explanatory memorandum to paragraph 81d (1) sentence 2 no. 4).

In 2020 alone, the German Federal Cartel Office imposed fines of more than 350 million euros on companies. Even with a compliance management system that complies with current best practices, it is not always possible to prevent respective antitrust violations. However, there is now an opportunity to significantly reduce any fines by taking appropriate preventive measures.

As a result of the 10th amendment to the German Competition Act coming into force, an effective compliance management system for companies is once again becoming considerably more important. The latest legislative developments reinforce the call for companies in Germany to establish a risk-based, risk-adequate and effective compliance management system. Companies have to review it regularly and, if necessary, to update it accordingly.

Even against the backdrop of further future legislative changes, such as the upcoming Act on Corporate Sanctioning (for more information, see link), it is the order of the day for companies to critically review their internal structures, especially with regards to compliance, and to take appropriate action if necessary. Because one thing is certain: there will be no reprieve for inactivity, indifference or trust in God – on the contrary!

As usual, we will follow further developments for you in the coming weeks and months and report on this on our blog. If you have any questions, please feel free to contact us at any time. 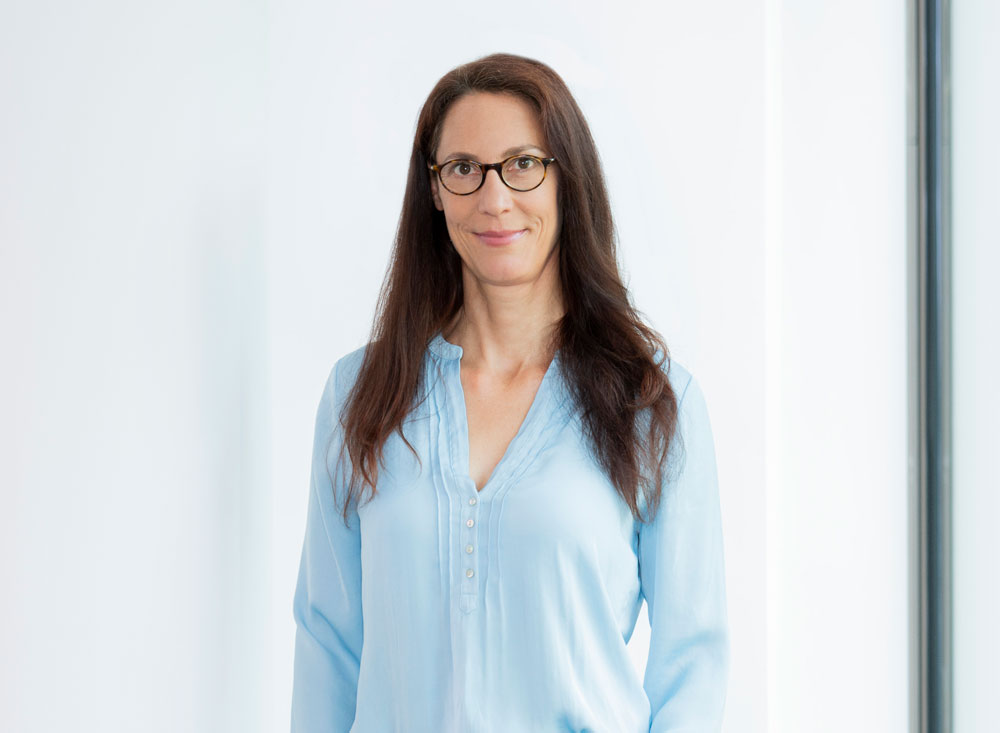