Update on the upcoming German law on Whistleblower Protection

On October 7, 2019, the European Council adopted the EU Directive on the Protection of Whistleblowers (Directive (EU) 2019/1937, hereinafter the “EU Whistleblower Directive“). The EU Whistleblower Directive aims at granting comprehensive protection to whistleblowers who report misconduct within a company or governmental authority. Effective protection is meant to be ensured by numerous requirements, including as regard the establishment of internal and external whistleblower systems and a comprehensive prohibition on retaliation of any kind (please also see our detailed posts from March 18, 2019 and October 10, 2019 in this respect).

The Federal Ministry of Justice and Customer Protection (Bundesministerium für Justiz und Verbraucherschutz, “BMJV“) has meanwhile submitted a ministerial draft bill for a German whistleblower protection law (“Draft Bill“). The Draft Bill which is available to the German Press Agency explicitly expresses its aim to enhance the “so far fragmentary and insufficient” protection of whistleblowers and this way establish legal certainty.

The Draft Bill is under interdepartmental reconciliation now; it has not yet been published. However, according to initial statements made by the BMJV it provides for the following regulation amongst others:

Whereas the EU Whistleblower Directive is dedicated to protecting persons that report violations of European law only, the Draft Bill obviously extends this scope of application to include reporters of domestic law violations as well. As expected, whistleblowers shall be able to also report potential violations of German law without having to fear any negative consequences.

Besides using internal reporting channels whistleblowers in Germany shall be given the additional opportunity to report misconduct via a central external channel to be established at the Federal Commissioner for Data Protection (Bundesdatenschutzbeauftragter). With regards to potential violations of accounting rules, shareholder rights and the like, the external reporting channel shall be established at the Federal Financial Supervisory Authority (Bundesanstalt für Finanzdienstleistungsaufsicht, BaFin). Whistleblowers shall have unrestricted freedom of choice on the reporting channel to be used and thus be freed from dealing with any competence questions in the best possible way.

According to the Draft Bill whistleblower protection is not meant to be provided without exception. Especially whistleblowers who take their concerns public shall be excluded from protection. According to the Draft Bill this exception, however, shall not apply if whistleblowers submitted an adequate (internal/external) report first without receiving any response within a period of three months, or if he or she had “sufficient reason to believe” that the reported violation constituted a “direct and obvious threat to public interests“. Classified information and information underlying the secrecy of court deliberations or professional medical or legal confidentiality duties are excluded from whistleblower protection in general.

No Obligation to Process Anonymous Reports

In accordance with the EU Whistleblower Directive the Draft Bill provides for the opportunity to report anonymously. However: The Draft Bill does not foresee any obligation to process such anonymous reports. Companies and governmental authorities shall be free to decide whether they want to establish anonymous reporting options. The BMVJ is quoted as stating that by granting this option the risk of denunciating reports and overloaded reporting systems as well as additional costs for otherwise required technical means are meant to be mitigated. This approach surprises, especially by international comparison, and is likely to give reason for controversial discussions. At least the provisions on preventing retaliation are unrestricted – even initially anonymous whistleblowers are to be protected without any limitations.

According to the Draft Bill any retaliation against whistleblowers, including even the mere threat as well as any attempt to carry out an act of retaliation, such as suspension, degradation, or intimidation, is prohibited. In addition to the retaliation measure being legally void it could give rise to a claim for damages on the part of the whistleblower. In this context, a reversal of the burden of proof shall apply resulting in the employer being obliged to demonstrate and prove that a measure actually taken is not related in any way to the employee’s reporting of an alleged misconduct.

With the submission of the Draft Bill to interdepartmental reconciliation just over a year after the adoption of the EU Whistleblower Directive the implementation process in Germany is well under way. Given the directive’s implementation deadline by December 2021, the legislative procedure is expected to be completed within the next few months.

Establishing and operating an effective whistleblower system is a wide-ranging challenge that not only needs to address legal requirements and technical needs but also has to take into account cultural aspects. It is thus advisable for companies to start dealing with this challenge now: You may need to establish a whistleblower system from scratch or thoroughly review and test and, as the case may be, adjust your existing whistleblower system. As internationally experienced sparring partner we are happy to support you in this! 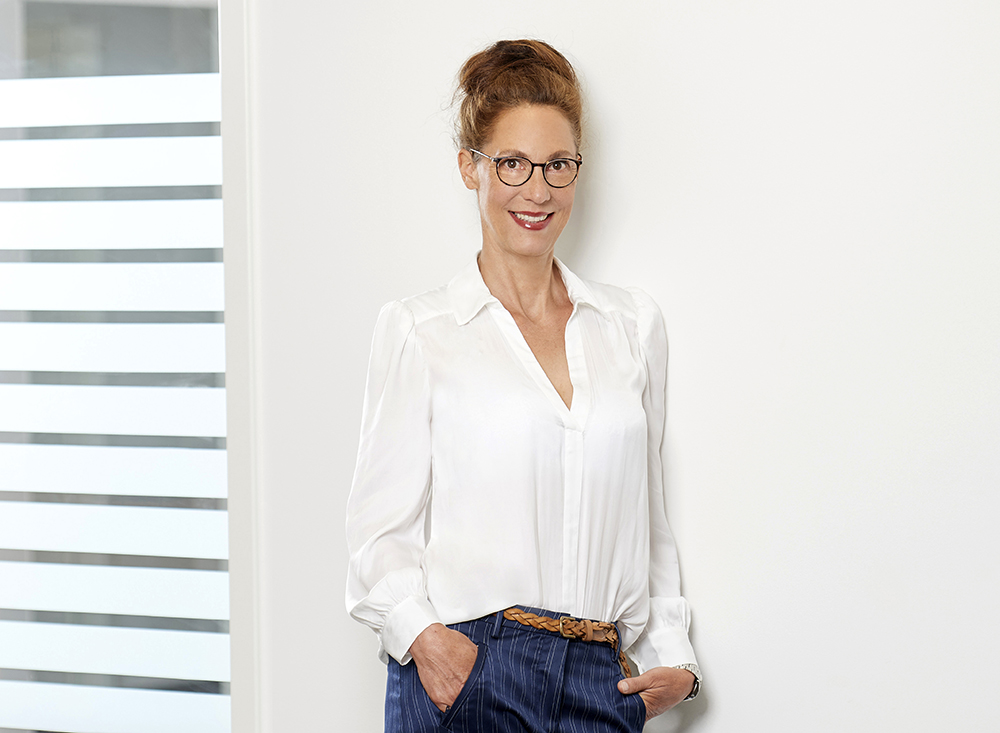