The Financial Action Task Force (“FATF”) is an international institution with more than 200 member countries. Through its 40 recommendations, it sets standards in the fight against money laundering, terrorist financing, and the financing of weapons of mass destruction. The level of compliance and effectiveness of anti-money laundering and terrorist financing measures within the member states is reviewed every ten years by means of so-called ‘Mutual Evaluation Reports’ and further recommendations are made to strengthen the measures.

On Friday, August 25, 2022, the FATF published the ‘Mutual Evaluation Report’ for Germany.

Key findings from the submitted report:

Within the DNFBP sector, however, the risk understanding is mixed according to the FATF. Larger, more intensively supervised firms use a risk-based approach regarding preventive measures to be implemented. For smaller companies, problems often arise in connection with customer due diligence, PEPs, and sanctions screening, according to the FATF’s analysis.

The FATF also confirms major weaknesses regarding the reporting of suspicious transactions in Germany. For example, in 2020, 97% of all reports came from the financial sector, suggesting that awareness within the non-banking sector as well as within DNFBPs is not yet as strong as desired. In addition, the following factors were identified as leading to a low number of SARs outside the financial sector: Lack of awareness, ignorance regarding relevant thresholds, problems in implementing preventive measures, and lack of clarity regarding confidentiality obligations of certain professional groups.

The newly introduced rule-based obligation to file SARs in the real estate sector did have a positive effect on SARs filed by notaries. However, there is still a lack of understanding among many addressed entities, such as real estate agents, tax advisors, and legal counsel, that this rule applies to them as well.

In Germany, there is a complex system of different, non-integrated registers to record information on legal entities and associations. The best-known examples are the transparency register, which was launched in 2017, and the commercial registers.

By the end of this year, the transparency register is to be transformed from a catch-all register into a so-called “full register” in which all relevant information on beneficial owners will be collected in a centralized manner. In this context, access to and accuracy of information on beneficial owners is also to be improved, as various problems still exist in this area. For example, civil law companies are not (yet) recorded in the transparency register.

Although the transparency register has been in place since 2017, according to the FATF, it is still not actively and systematically used by competent authorities to obtain information on beneficial owners, as register entries are not reliably verified and there are still problems with accuracy and timeliness.

While some important steps have already been taken in terms of mitigating ML/TF risks, according to the FATF, further measures such as monitoring and detection of high-risk cash shipments through mail and freight as well as consistent investigation, prosecution, and disruption of illicit financing channels are needed, particularly with respect to so-called hawala banking and other cash transfer services, to adequately address money laundering risk in these areas.

The FATF report is already casting its shadow. Already before the publication of the report, the German Federal Minister of Finance has already made public plans to create a central “Federal Financial Criminal Police Office”. This new federal authority is to bundle competencies that are currently distributed among numerous federal and state authorities.

According to the Federal Ministry of Finance, the new Federal Financial Intelligence Unit (FIU) is to have an independent investigation department with investigative powers. The FIU is also to be transferred from the customs authority to the new agency and equipped with state-of-the-art computer programs to analyze suspicious activity reports more effectively. Finally, a central office for the supervision of the non-financial sector is to be created within the authority, which will deal with the real estate industry and the gambling sector, among others.

We are happy to advise and support you in the implementation of compliance measures, also with regard to money laundering issues in your internal processes.  In this respect, our advice also includes the review or structuring of the audit practice of beneficial owners, processes for reporting to the Transparency Register as well as other related issues requiring action (such as correction requests, follow-up requests, requests for restriction of inspection, fine proceedings before the Federal Administrative Office, inspection processes, discrepancy reports). 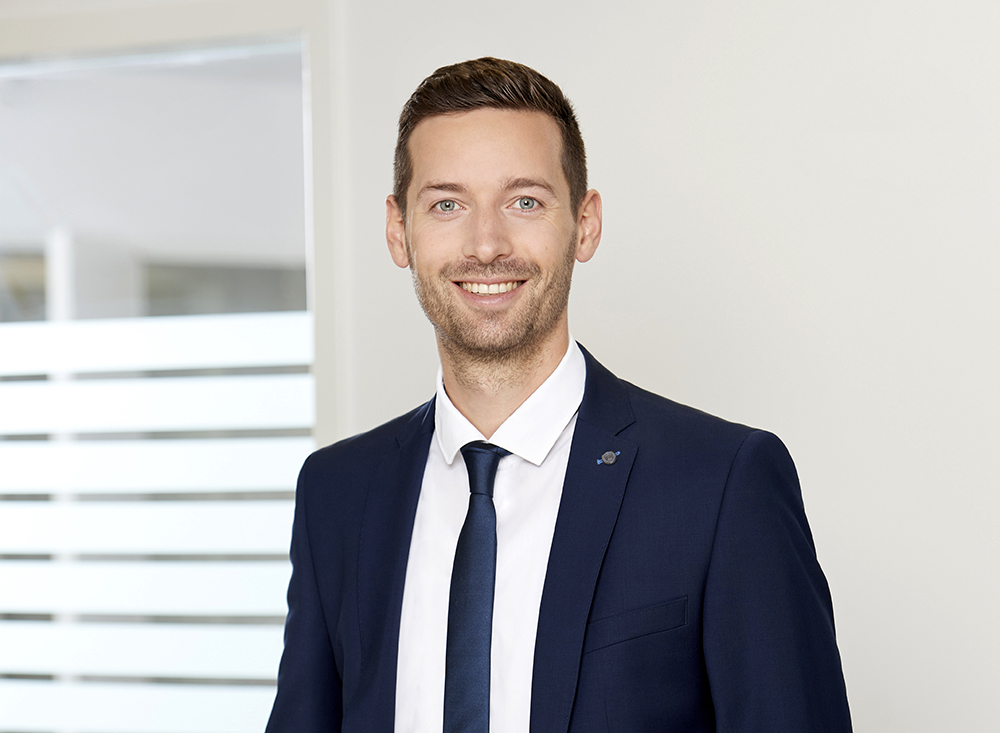