“Crisis is a productive state. You just have to take away the taint of catastrophe from it.”

Andreas Pohlmann is a leading practitioner and internationally recognized advisor on compliance, corporate risk management and corporate governance issues. He has many years of experience as a member of boards and executive committees as well as Chief Compliance Officer (“CCO”) of globally operating companies.

As CCO of Siemens AG and SNC-Lavalin Group Inc. in Montreal, he was responsible for managing the development and implementation of effective corporate compliance programs. In the subsequent compliance monitorships of the U.S. DOJ and the U.S. SEC and the World Bank, Andreas Pohlmann was responsible as CCO on the corporate side for project preparation, project management and continuous communication and interaction with the compliance monitors as well as with the relevant authorities.

Andreas Pohlmann has been a U.S. DOJ and U.S. SEC appointed Independent Compliance Monitor himself for several years. With this combination of in-house experience and experience as an active monitor, he now provides advice and practical support to company managements and heads of the legal and compliance function already in ongoing settlement negotiations with the relevant authorities as well as in compliance monitorships. 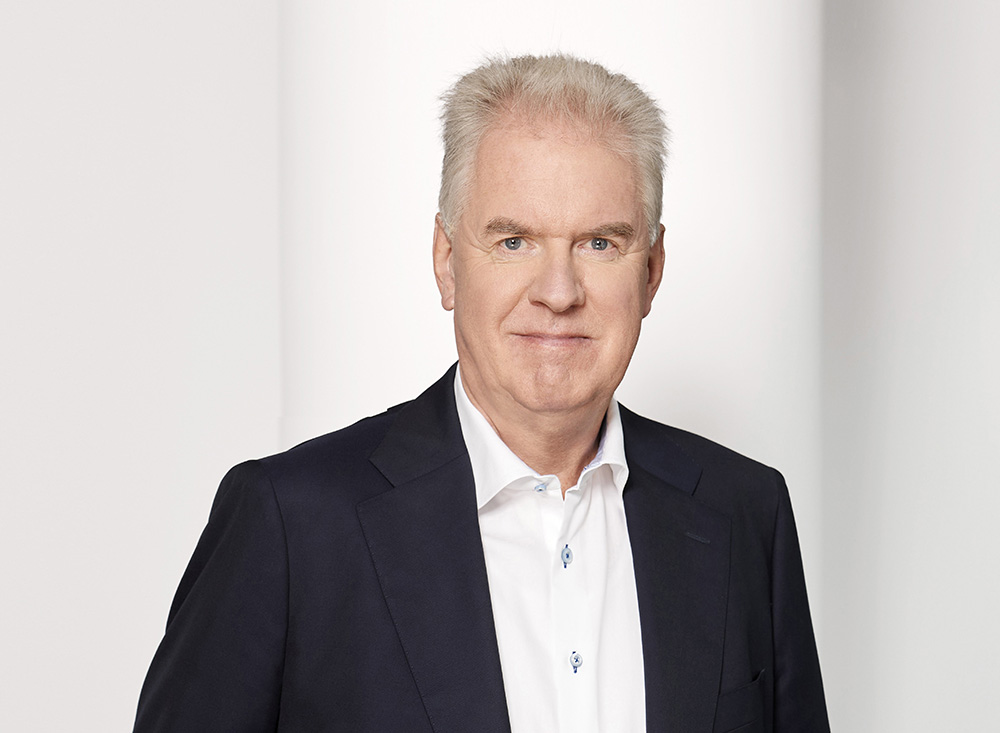