The international anti-corruption organization Transparency International published the updated CPI for 2019 on January 28, 2021. This index summarizes the results of 13 surveys, expert evaluations and investigations to measure the perceived level of corruption in the public sector. The CPI evaluates the level of perceived corruption in 180 countries considering the economic, political and administrative spheres. The CPI’s scale ranges from zero points (“high level of perceived corruption”) to 100 points (“perceived high level of integrity”).

As in the previous year, Transparency International identified a global increase in perceived corruption in 2020. This renewed increase is due in particular, but not exclusively, to the ongoing Covid-19 pandemic. More than two-thirds of the countries surveyed still score less than 50 points, while only a few countries have made tangible progress in the fight against corruption. As in previous years, the global average is only 43 out of 100 points.

In its report on the CPI 2020, Transparency International drastically formulates that corruption not only undermines the global fight against Covid-19 but may also lead to a crisis of democracy in the future.

The Covid-19 pandemic exposed deficiencies in both health systems and democratic institutions in many countries and underscored the need for these countries to take up the fight against corruption more than ever before. In this context, Transparency International defines strengthening anti-corruption and oversight agencies, making contracts transparent, defending democracy by strengthening civic rights, and ensuring access to relevant information as mandatory recommendations for measures to be taken.

Overall, the level of perceived corruption in the public sector is the least perceived as a problem in Europe, with an average score of 66 points. The situation is considered to be much worse in sub-Saharan Africa (32 points), the Middle East and North Africa (39 points), Eastern and Central Europe (36 points) and Asia (45 points), but also in the USA and Latin America, where the country average is only 43 points.

As in the previous years, the frontrunners in the CPI 2019 are Denmark and New Zealand with 88 points each as well as Sweden, Singapore, Switzerland and Finland, each scoring 85 points.

After Suriname, with a loss of 6 points, and Comoros, with a loss of 4 points, the biggest decrease in the scoring compared with the previous year’s results was surprisingly recorded by Iceland, with a loss of 3 points. The further decline of the USA is striking. While it already deteriorated by four points to 71 points in the 2018 CPI, it slipped again by 2 points to 69 points in the 2019 CPI and finally by 2 points again in the CPI 2020 to now rank 25 (previous year: rank 23). Corruption continues to be perceived as a growing problem in business and government institutions in the USA.

Germany was unable to improve its overall score of 80 points. Transparency International still sees deems the current practice of party financing in Germany and the current regulations on the bribery of elected officials under Section 108 e of the German Criminal Code as problem areas that stand in the way of a better ranking.

In the CPI 2020 report, Transparency International maintains a watchlist of 12 countries that show potential for significant change in their corruption perception due to their political environment, societal changes and challenges (triggered, for example, by the Covid-19 pandemic), or the increasing risk of natural disasters. The watchlist includes Lebanon, whose score dropped by 5 points to a total of 25, partly as a result of the explosion in the port of Beirut. But also Malawi, whose scoring has dropped 7 points since 2012 to a current 30. This change is essentially deemed to be linked to the newly elected government’s failure to curb money laundering and corruption.

In Europe, Malta and Poland are being looked at with concern. Poland’s score has been falling steadily since 2015 to a current 56, which is attributed to the weakening of its judicial independence and is associated with negative consequences for democracy, human rights and anti-corruption measures. Increasing cases of corruption related to public officials and declining trust in the government continue to affect Malta’s rating and result in only 53 points in the CPI 2020.

Current developments in Belarus are also viewed with concern by Transparency International in light of the political environment and civil protests, although the country has improved by 17 points since 2021 to a CPI score of 47.

Impact of the Corruption Perceptions Index for companies

The results of the updated CPI must also be taken into account in day-to-day business, as they provide important risk indicators for compliance risk analyses and risk-based business partner reviews, both of which are essential elements of an effective and efficient compliance management system. In particular, business relationships in countries whose score or ranking has deteriorated conspicuously should be critically reviewed, as new or increased compliance risks may have developed here.

Please do not hesitate to contact us if you have any questions or would like to elaborate on this in more detail. 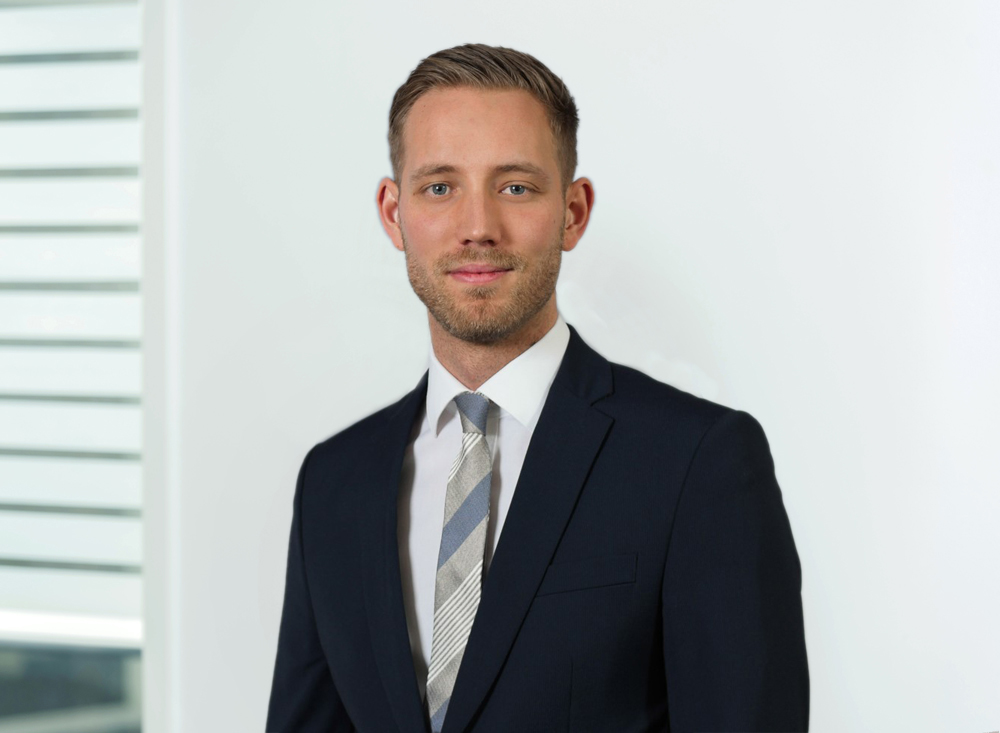